In this day and age, hashtags are indispensable when incorporating user-generated content into a campaign.

With the help of hashtag campaigns, brands reach their target audience on different platforms making it easy for customers to participate. Furthermore, hashtags increase the organic reach of the campaign enormously: when users post content with a hashtag, their friends see that post—and possibly create one of their own. A hashtag campaign or hashtag contest is brought to completion with a social hub. It collects the user’s content from different platforms and displays it on a campaign microsite or on the company website.

Successful hashtag campaigns from our customers: 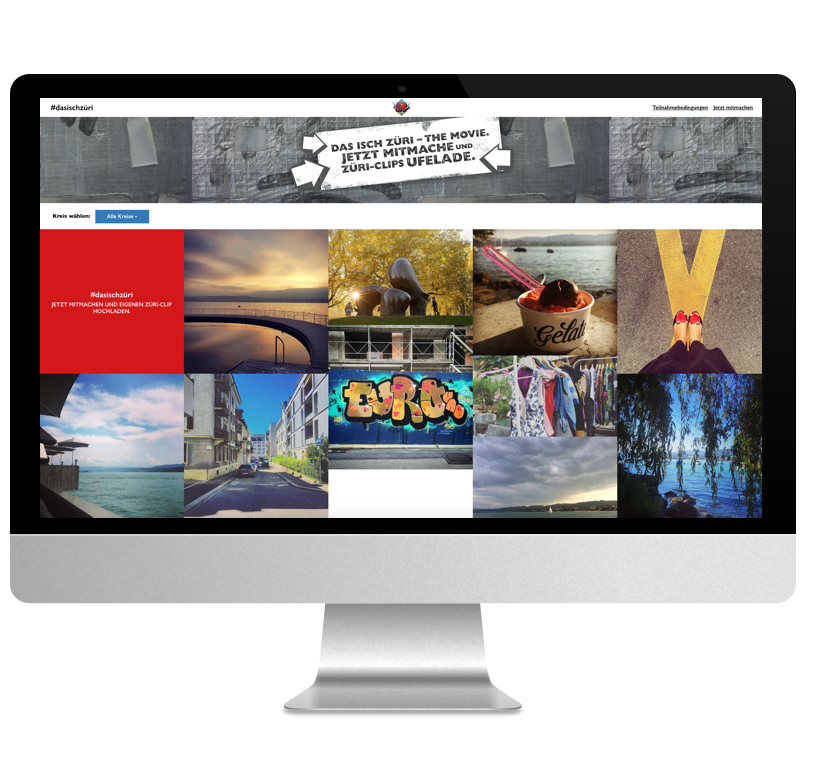 The local radio station Radio 24 called on their listeners to show their view of the city of Zurich using the hashtag #dasischzüri. The 100 best photos were subsequently shown at the Photo 16, one of the most important European exhibitions for photography. During the campaign period, more than 10,000 photos with the hashtag #dasischzüri were shared and Radio 24’s social hub scored more than 6,000 visits per month. Even though the campaign is long gone, the hashtag lives on—to this day, locals use the hashtag to show “their” city to the rest of the world. 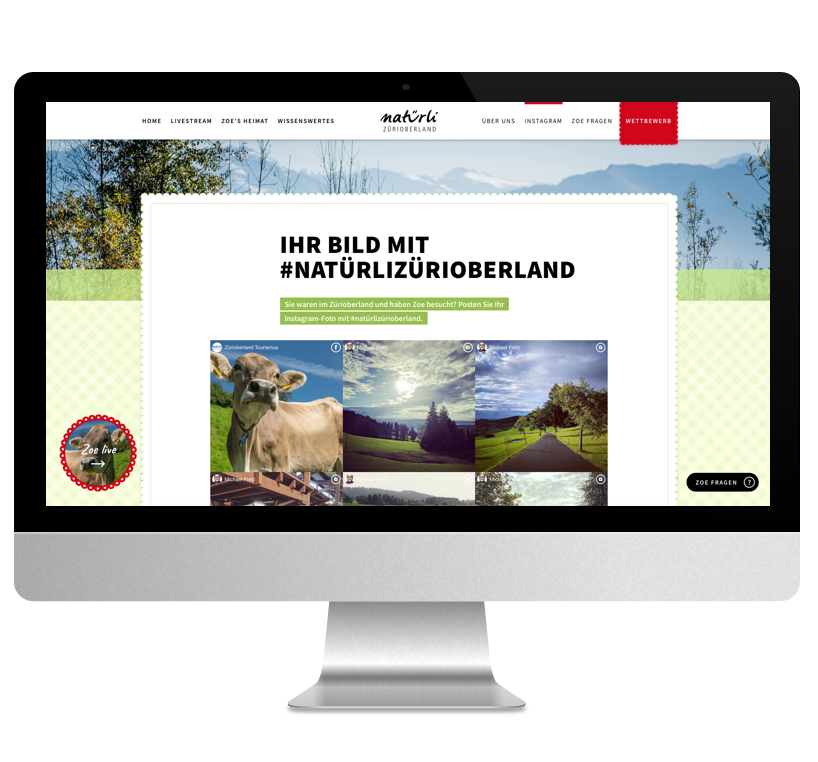 For the Zürich Oberland Tourism campaign the dairy cow Zoe played the camerawoman for one week. Using a smartphone camera, she live streamed the events of her farm life in the village of Auen. During that week, she received many visits—even a member of the Swiss Federal Council stopped by. Visitors could snap a picture with Zoe and share it on Instagram using the hashtag #natürlizürioberland. These photos then appeared in the photo album of Zoe’s social hub.

The hashtag is a critical instrument in digital communication. It allows brands to easily engage users, to foster commitment and to make use of the community’s reach. The base of every storytelling strategy is the deliberate and long-term use of hashtags. This enables brands to build identification with a topic, establish dialogues and connect users with the brand as well as amongst each other.

Successful use of hashtags in storytelling from our customers: 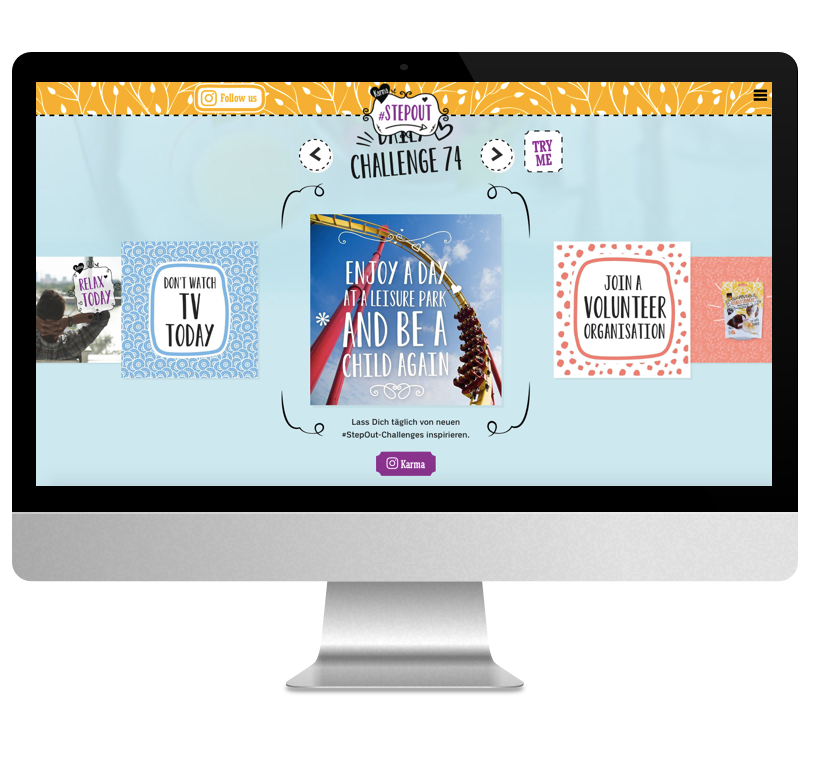 The retailer Coop called on the fans of “Karma”, a line of vegetarian food, to #stepout of their comfort zone once a day. These daily challenges were posted on Instagram and formed the foundation for a social hub, which was then enriched with posts from influencers, user-generated content and other inspirational content. All of this could then also be discovered by non-users of social media.